Pick ‘n Save Sussex is now Metro Market! You can now do your online shopping and more at metromarket.net or the Metro Market mobile app. Pick 'n Save Green Bay Lombardi will be converting to a Metro Market on 10/5.Start Shopping 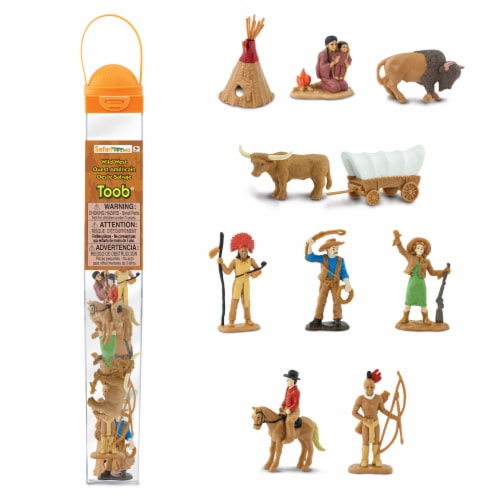 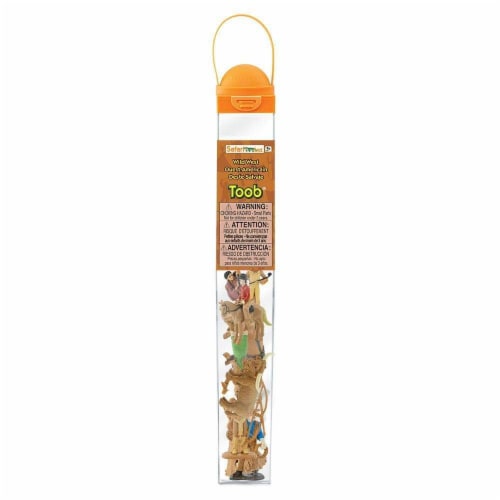 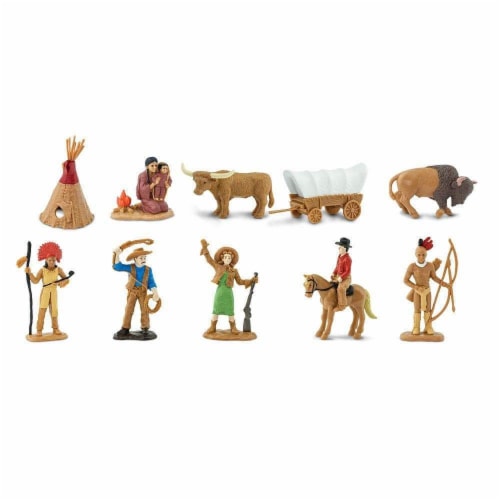 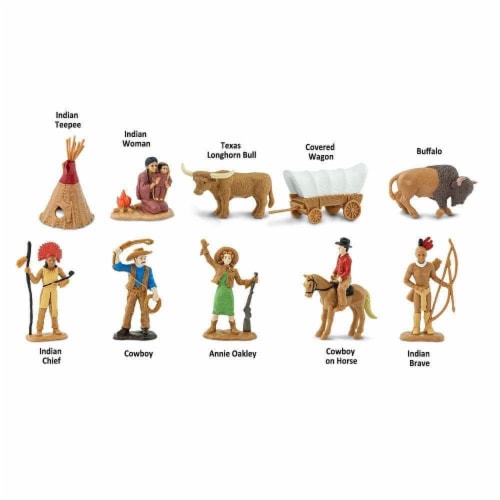 Trek into the vast American frontier with our Wild West Toob. It includes a Native American teepee, Native American woman, Texas longhorn bull, covered wagon, buffalo, Native American chief, cowboy, Annie Oakley, riding cowboy, saddled horse, and a Native American brave. History: The Wild West, also known as the Old West and the American Frontier, was a large piece of land that was not colonized by European settlers during the 19th and early 20th century. During that time, much of the uncharted land was inhabited by Native Americans tribes. While many Native American tribes were peaceful and engaged in beneficial trade with European settlers, some were not, and it made travelling and living on the frontier a challenging and demanding prospect. Characteristics: Each of these figurines is professionally sculpted and individually hand painted with realistic details, making learning or imaginative play simple and rewarding. Venture across the prairie in the covered wagon to the Native American settlement, where you can trade for food and supplies â€“ and even learn a thing or two about their culture! Size and Color: 1.5 inches long, 1.5 inches wide, and 12.8 inches tall, this Toob is a touch larger than the size of a standard American ruler and contains 10 figures that represent iconic parts of the American wild west that range from 1.25 to 3.75 inches tall. All of our products are Non-toxic and BPA free 11 pieces per TOOBÂ®. Contents Cannot Be Purchased Individually.