Pick ‘n Save Green Bay West and Sussex are now Metro Markets! You can now do your online shopping and more at metromarket.net or the Metro Market mobile app.Start Shopping 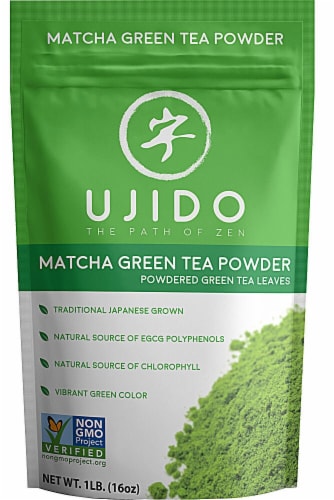 The Path of ZEN

Over 800 years ago a young Buddhist priest by the  name Myoan Eisai left his native Japan on a spiritual journey for greater awareness and knowledge. Eisai returned to Japan with a new found philosophy called "Chan" and some unique tea seeds. using the Chan philosophy Myoan Eisai created the Rinzai School of Zen Buddhism in Japan and became "Zen Master Eisai".

The special tea seeds were given to a learned Buddhist priest named Myoe Shonin to plant on the grounds of a temple near Kyoto. These special tea leaves made a green tea powder called "matcha." The Buddhist monks found that matcha had exceptional health and spiritual qualities and used this tea to increase focus and chi energy for Zen meditation.

During this time, Master Myoe discovered a sacred location with the perfect climate and soil to grow superior matcha. this place was called Uji, located in the beautiful pristine hills of rural southern Kyoto. Soon Uji gained the reputation of producing the finest grown matcha in all of Japan. The fame and quality of Uji-grown matcha spread far and wide and even caught the attention of the most powerful ruler of that region: Shogun Ashikaga Yoshimitsu (builder of the Famous Zen Temple Kinkakuji in Kyoto).

Today Uji-grown matcha is known as the highest quality matcha in the world and is sought after by matcha enthusiasts far and wide.