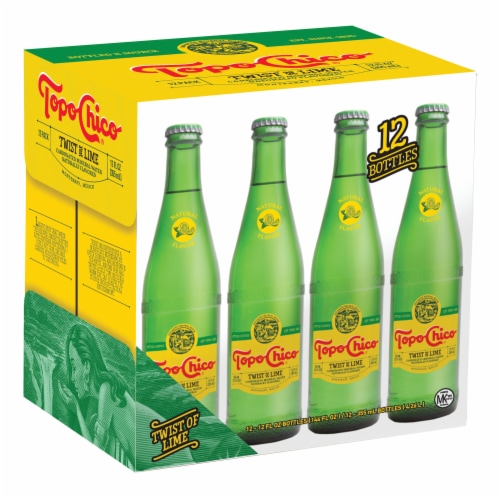 Legend says that when the daughter of Aztec Emperor Moctezuma I became ill, she was carried hundreds of miles from Tenochtitlan to a spring in a faraway northern land. Its waters flowed at high temperatures, and whomever bathed in them would regain vigor, joy and happiness. After spending some time there, taking baths and drinking water from the spring, the Princess returned to the kingdom optimistic, strong, happy and refreshed. Anyone who has tasted a cold Topo Chico on a warm day can believe the story of such spectacular refreshment.

Kosher
Nutrition Facts
servings per container
Serving size1bottle
Amount per serving
Calories0
% Daily value*
Total Fat0g0%
Sodium15mg0.65%
Total Carbohydrate0g0%
Protein0g
Calcium40mg4%
*The % Daily Value (DV) tells you how much a nutrient in a serving of food contributes to a daily diet. 2,000 calories a day is used for general nutrition advice.