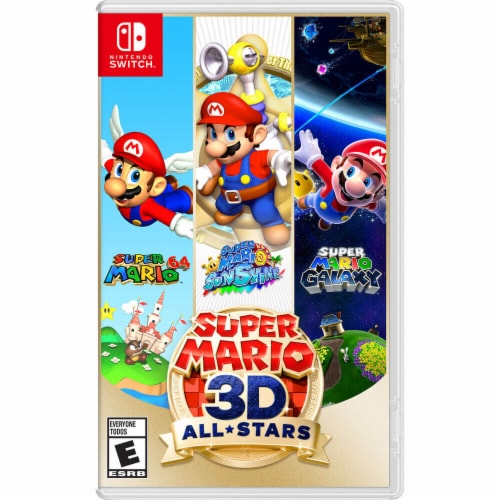 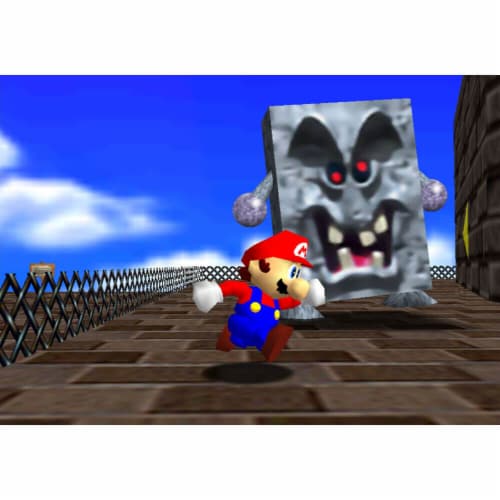 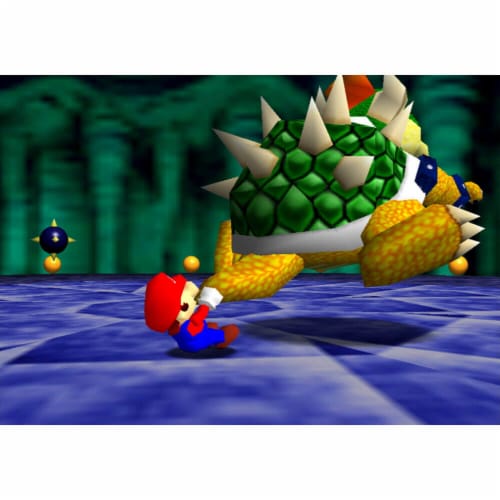 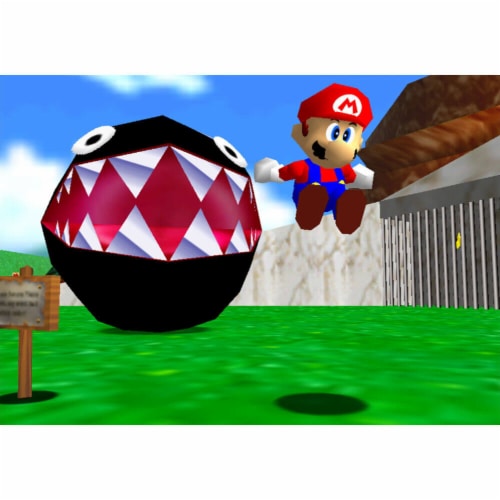 Play three of Mario's greatest classic adventures with Super Mario 3D All-Stars from Nintendo. Designed for the Nintendo Switch system, this collection includes Super Mario 64, Super Mario Sunshine, and Super Mario Galaxy on one cartridge. Each game has been updated with high-definition graphics while still retaining the look and feel of the originals. Take these games on-the-go and pass a Joy-Con controller to a friend to enjoy Super Mario Galaxy in Co-Star mode. When you aren't playing, you can listen to 175 tunes from all the games. Super Mario 3D All-Stars will only be available for purchase until March 31, 2021. Super Mario 3D All-Stars is rated E for Everyone:Mild Cartoon Violence Super Mario 64 Originally released in 1996, Super Mario 64 marks Mario's first 3D platforming adventure. In it, discovers that Princess Peach's castle has been taken over by Bowser. He then embarks on a journey through the castle's various paintings to collect Power Stars using powers granted by different caps. These powers include flying, invisibility, and turning into metal. By using various skills and abilities to navigate the world and combat foes, players can help Mario rescue Princess Peach. Super Mario Sunshine In 2002's Super Mario Sunshine, Mario visits the beautiful Isle Delfino for a vacation when it comes under attack by goopy creatures. By using the FLUDD (Flash Liquidizer Ultra Dousing Device) to shoot water blasts, blast off and hover high in the sky, and propel himself across the sea, Mario can collect Sun Sprites, clean pollution from the towns, and uncover the mysterious figure behind the big mess. Super Mario Galaxy In Super Mario Galaxy, originally released in 2007, Mario adventures into the final frontier as Bowser launches a cosmic-scale assault. With Princess Rosalina's Lumas, Mario travels to different worlds and uses powers such as turning into a bee, shootin