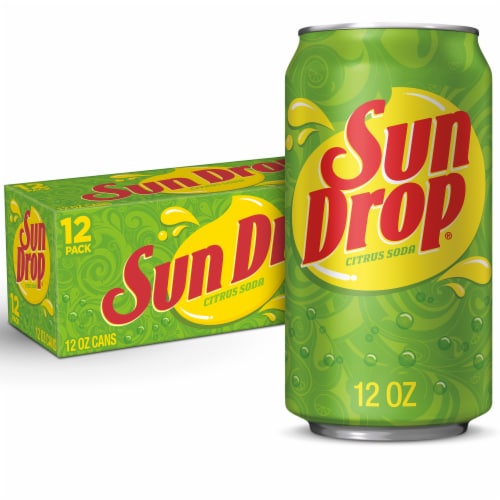 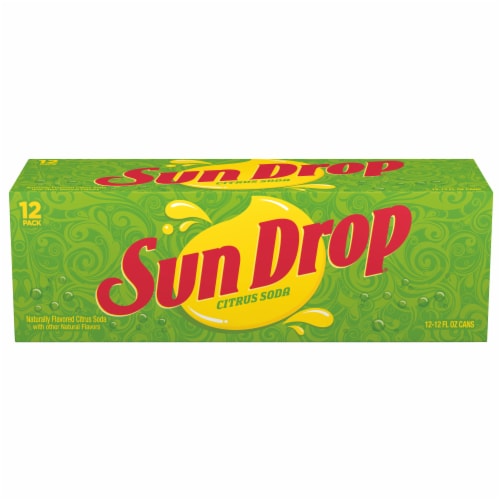 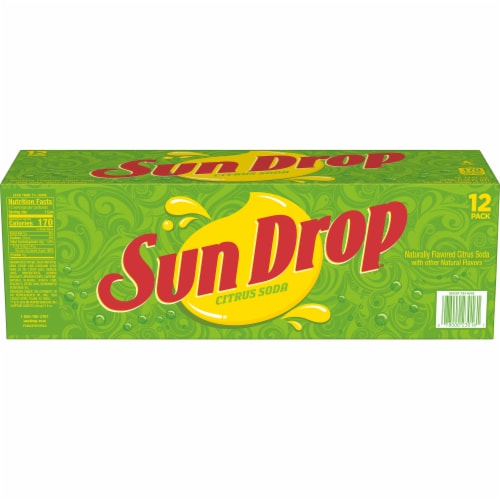 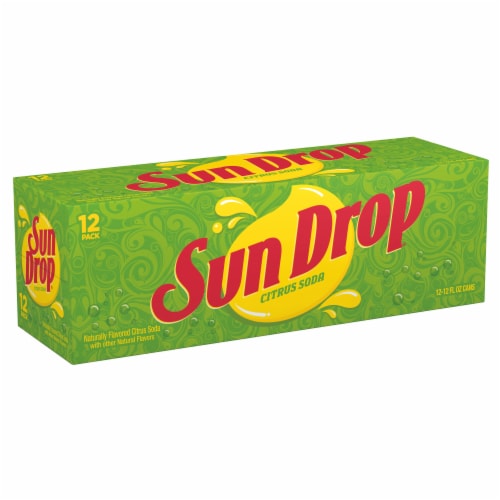 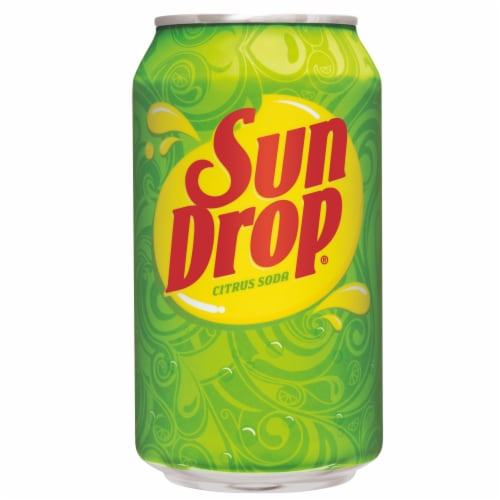 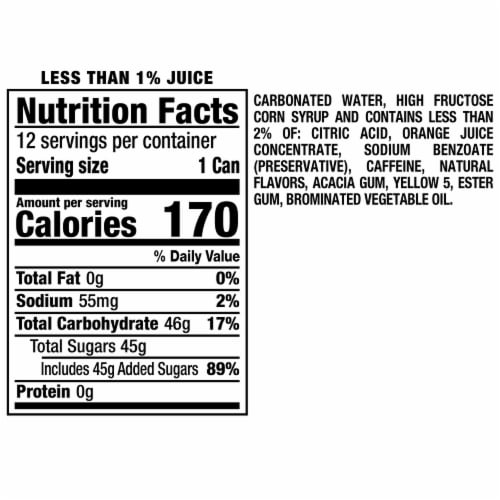 There’s a reason they say that SunDrop citrus soda is like a giant pipeline of refreshment channeled directly to you. Once you get a taste of that unique lemon, lime and orange citrus combo, your taste buds won’t know what hit them! SunDrop was first invented in 1928 but was reformulated in 1949 by Charles Lazier with the addition of caffeine. That was a game-changer that transformed the delicious drink into a citrus force of nature that people can’t get enough of. You get the thirst-quenching flavor with the tanginess of lemon and lime, the sweetness of orange plus that extra kick of caffeine to keep you going all day long. You can even use it to bake a SunDrop Cake complete with SunDrop glaze for a dessert that’s out of this world. Enjoy the citrusy blast to your senses with SunDrop soda and experience the next level in thirst-quenching refreshment.

Nutrition Facts
servings per container
Serving size1can (355 mL)
Amount per serving
Calories170
% Daily value*
Total Fat0g0%
Sodium55mg2.29%
Total Carbohydrate46g15.33%
Sugar45g
Protein0g
*The % Daily Value (DV) tells you how much a nutrient in a serving of food contributes to a daily diet. 2,000 calories a day is used for general nutrition advice.