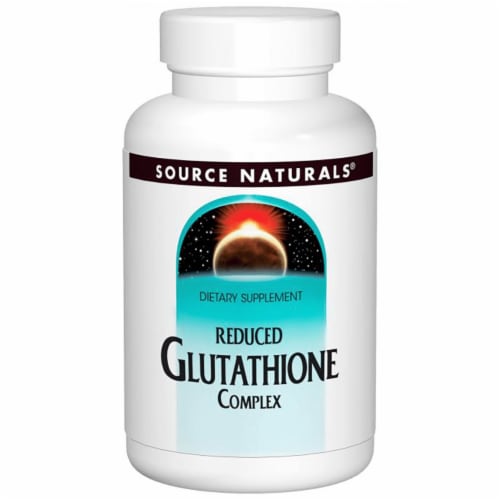 Reduced glutathione sublingual complex contains glutathione (GSH), a key element of the liver''s detoxifying process, and also the precursor for glutathione peroxidase, a major free radical-scavenging enzyme.  Recent scientific research indicates that molybdenum, a trace mineral that activates the enzymes aldehyde oxidase and sulfite oxidase, may provide necessary nutritional support for chemically sensitive individuals.  Coenzymated vitamin B-2 (riboflavin) is the precursor for FAD, a coenzyme that recycles used GSH.  The sublingual form is absorbed directly into the bloodstream, via the blood vessels under the tongue and in the cheeks, allowing for quick entry into the system.

Allergen Info
Free from Does Not Contain Declaration Obligatory Allergens.