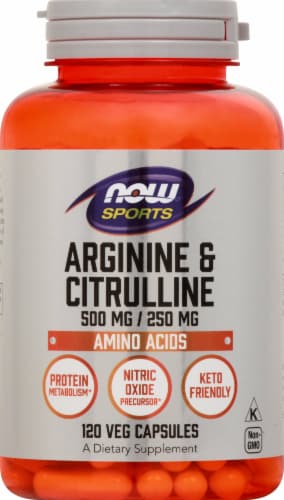 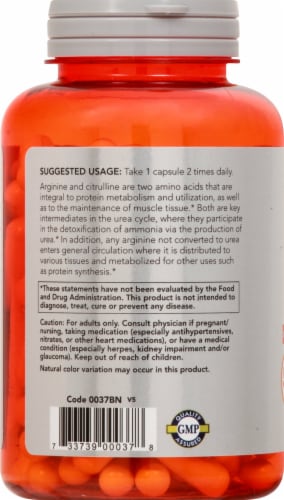 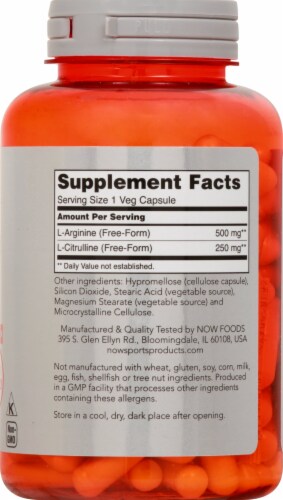 Arginine and Citrulline are two amino acids that are integral to protein metabolism and utilization, as well as to the maintenance of muscle tissue. Both are key intermediates in the urea cycle, where they participate in the detoxification of ammonia via the production of urea. Arginine that has not been converted to urea enters general circulation where it is distributed to various tissues and metabolized for other uses such as protein synthesis. Scientific studies have shown that supplementing Citrulline along with Arginine helps maintain nitrogen balance better than supplementation with Arginine alone.