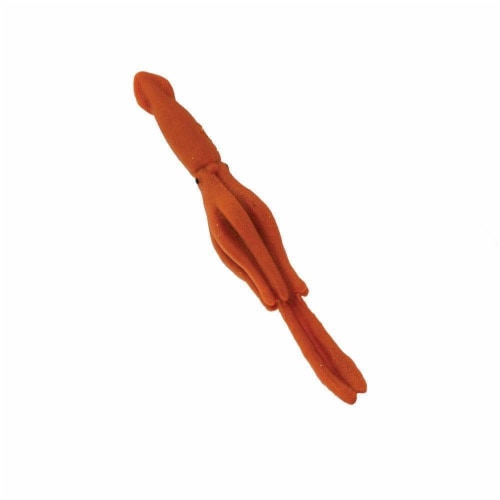 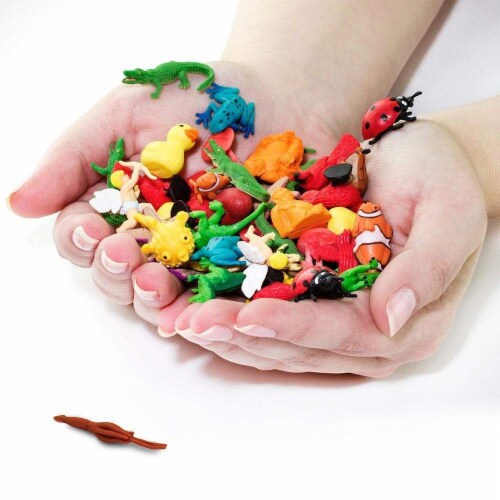 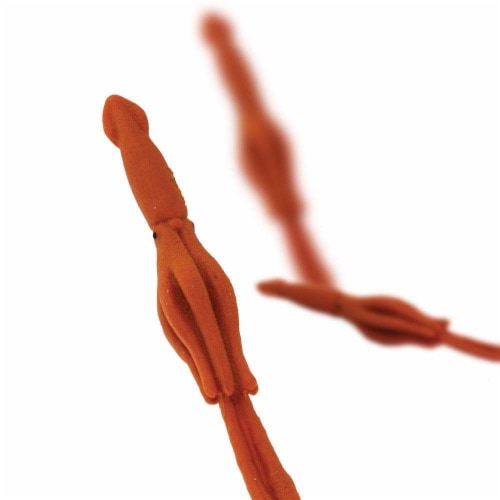 In real life, these squids may be giant, but these Giant Squid Good Luck MinisÂ® are tiny enough to fit in your hand, pocket, or wherever you want to stash them! Despite their size, these mini figures are still full of squidy details to satisfy any sea life fan! Great for underwater themed events and parties as giveaways or decorations. History: The Giant Squid has long been a mysterious denizen of the depths. For many years, it was known only from sailorsâ€™ tales, scars left on the snouts of Sperm Whales, and dead specimens that would occasionally wash ashore. It wasnâ€™t until 2005 that the first images of a living Giant Squid were captured, with video footage confirmed the following year. Scientific Name: Architeuthis dux Characteristics:: Though small, these Giant Squid Minis include features like the arrow-shaped mantle, the squidâ€™s â€œarmsâ€�, and the two elongated tentacles, right down to the tiny suction cups on their clubbed ends. Size: Each mini figure is 1 Â½ inches long from the end of its mantle to the tip of its tentacles. The figures are about the size of a paper clip. All of our products are Non-toxic and BPA free192 Pieces Per Bag. Only Available in Bulk Purchase.