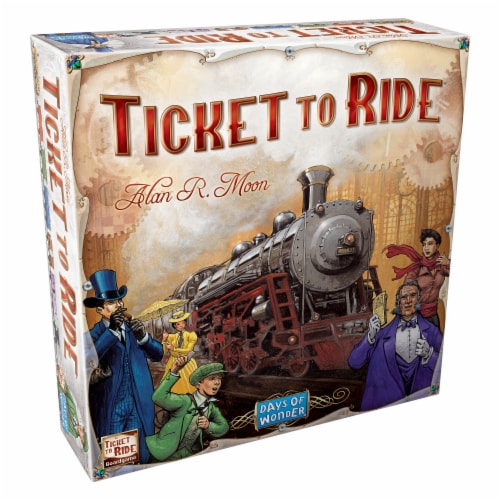 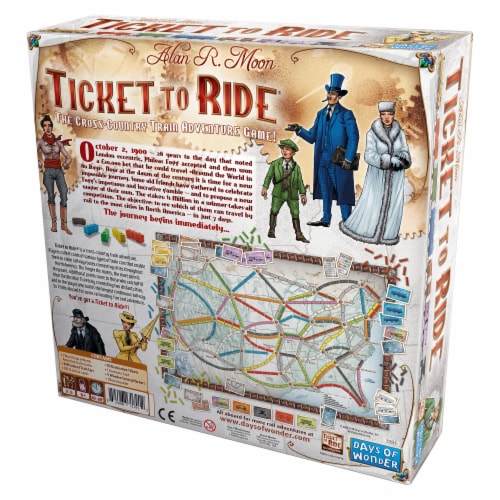 Days of Wonder Ticket to Ride Board Game

Build your tracks across the United States in Ticket to Ride, a fast-paced and strategic board game for two to five players. In every game, you and your opponents must compete for train cards, which in turn allow you to run your trains between iconic American cities. You’ll earn points for every route you complete, but you need to plan for the future—ticket cards can give you many more points if you connect the two cities shown on the ticket. Just be careful: your opponents are competing for the same routes as you!