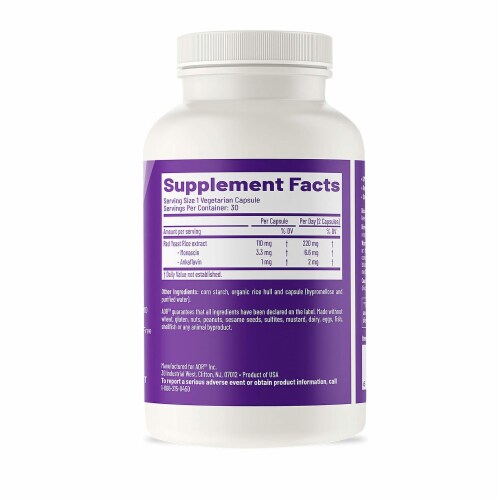 It is estimated that more that 34 percent of adults in the United States have metabolic syndrome, and the risk of developing it increases with age. Metabolic syndrome presents in the form of myriad conditions -- increased blood pressure, high blood sugar, excess body fat around the waist, and abnormal cholesterol or triglyceride levels -- all of which can increase your risk of developing chronic conditions such as heart disease, stroke, and diabetes. For many adults in the U.S., a poor diet, lack of exercise, and family history may all have a negative impact on cholesterol levels. As per the CDC, more than 102 million Americans age 20 and older have total cholesterol levels at or above the normal, healthy level of 200 mg/dL. Out of that 102 million, more than 35 million have levels of 240 mg/dL or higher, putting them at high risk for heart disease. Cholesterol is a fatty substance that cannot dissolve in blood and is carried around the body by proteins. There are two main types of cholesterol: LDL (low-density lipoprotein), which is known as the "bad" cholesterol because it increases the risk of cardiovascular ddisease; and HDL (high-density lipoprotein) known as the "good" cholesterol because it helps to protect against cardiovascular disease. Red yeast rice is made by fermenting a type of yeast called Monascus purpureus, a traditional Chinese culinary and medicinal product grown on white rice. Red yeast rice has been clinically shown to promote healthy cholesterol levels. The fermentation of red yeast rice results in the production of a number of different compounds, including various monacolins, monascin, and ankaflavin, that are used to manage cholesterol levels. One of red yeast rice compounds, monacolin K, is chemically identical to lovastatin, a synthetically produced pharmaceutical drug used in cholesterol management.