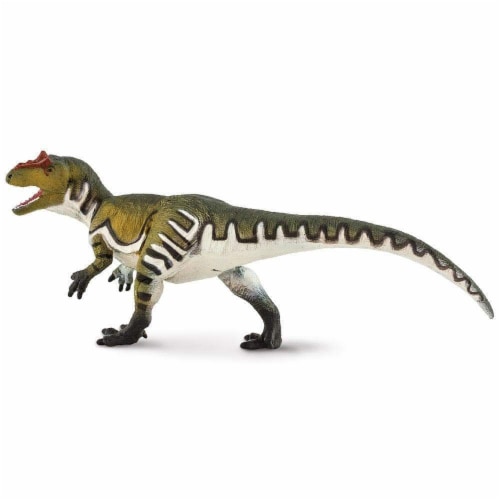 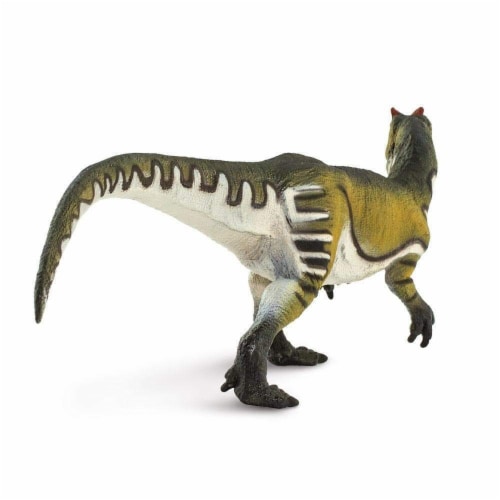 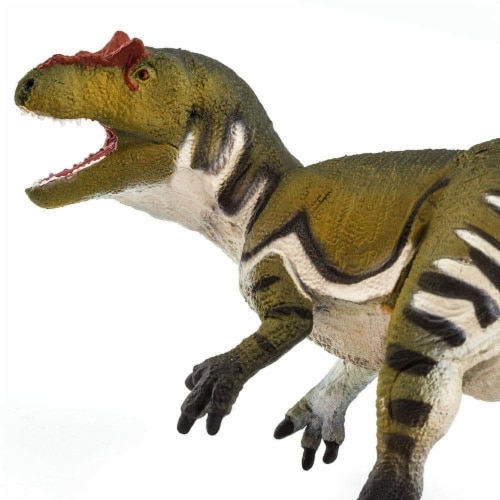 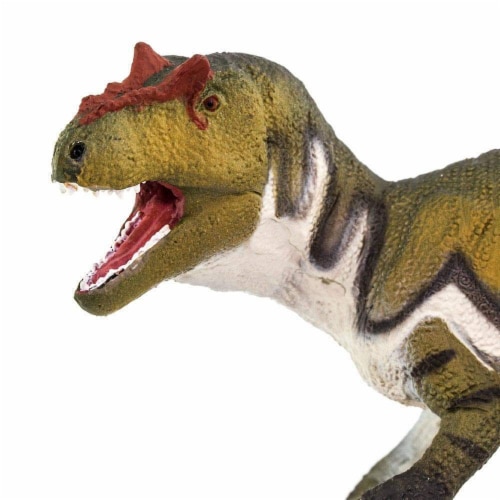 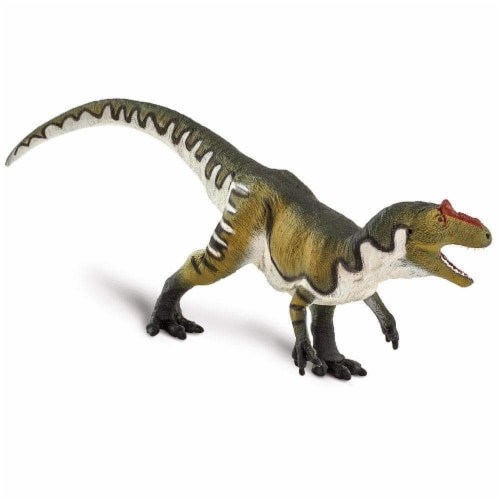 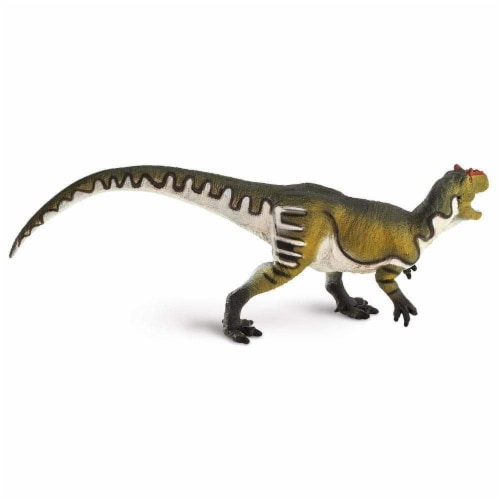 Though not quite as well known as Tyrannosaurus Rex, Allosaurus was just as fearsome. This Jurassic Predator had sharp claws and teeth to help it hunt down prey that likely included Stegosaurus. History: Allosaurus was an apex predator during the late Jurassic Period, around 150 million years ago. During the â€œBone Warsâ€� of the late 1800s, early paleontologists were rushing to name as many species as possible, and so many early Allosaurus fossils were originally named something else. The eventual name that stuck, which means â€œdifferent lizardâ€� referred to the animalâ€™s neck and back bones, which were unlike any other dinosaur known at the time. Scientific Name: Allosaurus (Different Lizard) Characteristics: This Allosaurus toy is sculpted in a dynamic walking stance, mouth agape and showing its teeth. It features the dinosaurâ€™s characteristic crests above its eyes, as well as its three-clawed hands. Its tail is raised high for balancing. Size: This Allosaurus toy is 9 Â½ inches long and 3 Â½ inches tall. Itâ€™s about the size of a 20 oz. soda bottle. The Allosaurus is part of the Wild SafariÂ® Prehistoric World collection All of our products are Non-toxic and BPA free